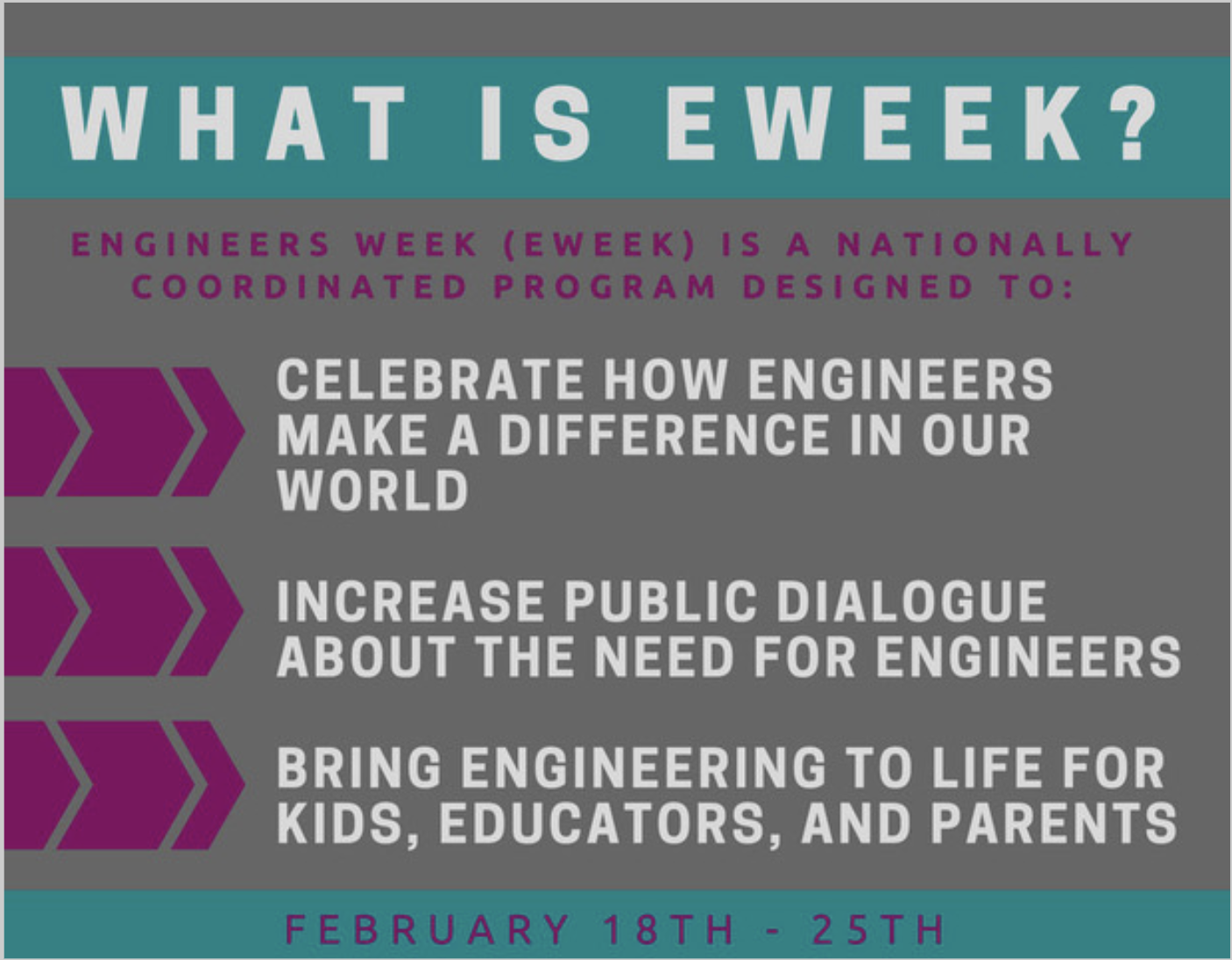 During the week of February 18th – 24th the Solar Racing Team was able to participate in several events through the College of Engineering’s E-week. SRT members were there for Introduce a Girl to Engineering, Science Night, Spartan 300, Impression 5, and the Engineering Expo. At these events the team was able to interact with an audience ranging from elementary to college students. Sponsors for the events include Ingersoll Rand, General Motors and General Electric.

As the MSU College of Engineering describes it, E-week intends to provide “students with dynamic career networking opportunities, while introducing young people to the potential of engineering as a career.” MSU SRT aligns with this viewpoint and throughout E-week collaborated with other Engineering groups on campus while looking to instill wonder in students about the growing potential of solar energy and solar racing.

“It was great to talk with students of all ages about the team and the scientific principles behind what powers the solar car. Our goal as a team is that, as a result of this week, more students are aware of the MSU Solar Racing Team and may in the future look into joining.” – Alex Konopka

The SRT’s main interactive event of E-week was a miniature solar car racing contest with the students. Attendants each had a mini solar car and a flashlight and would use the energy from the flashlight – converted by the solar panel into mechanical energy – to race their cars down the hallway similar to the process of how the full-size car looks to convert incoming light into motion.

MSU Solar Racing Team extends a large thank you to the College of Engineering and all the other sponsors, the members of our team who volunteered, and the volunteers from any group who came together to make a dynamic and educational E-week. 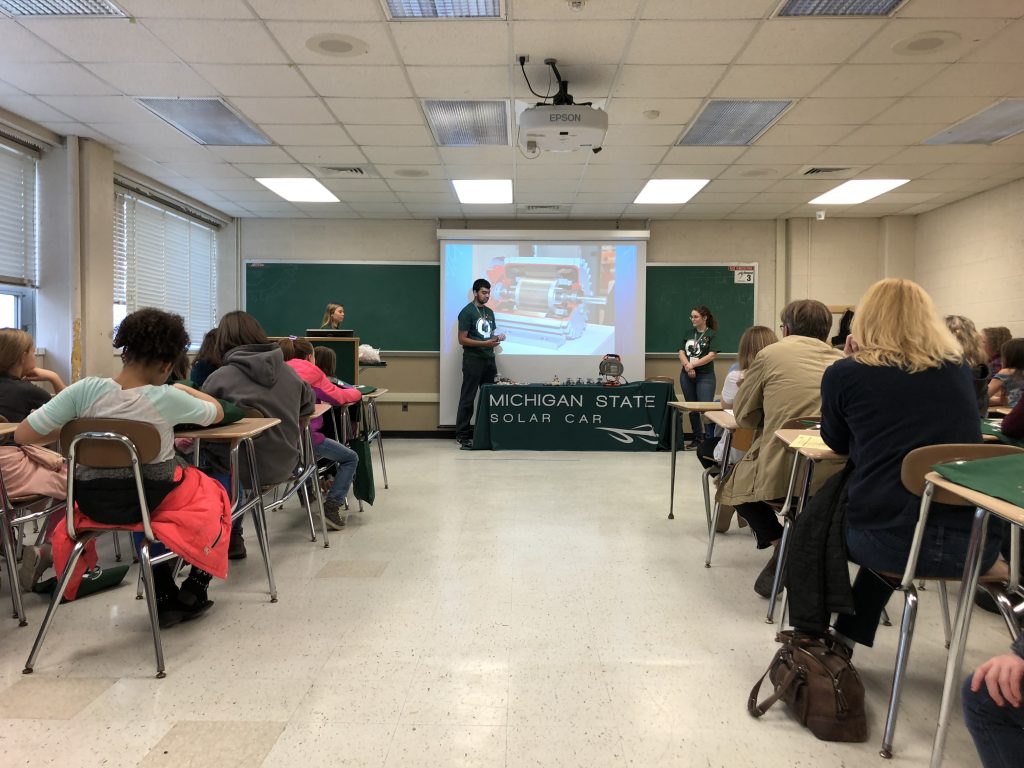 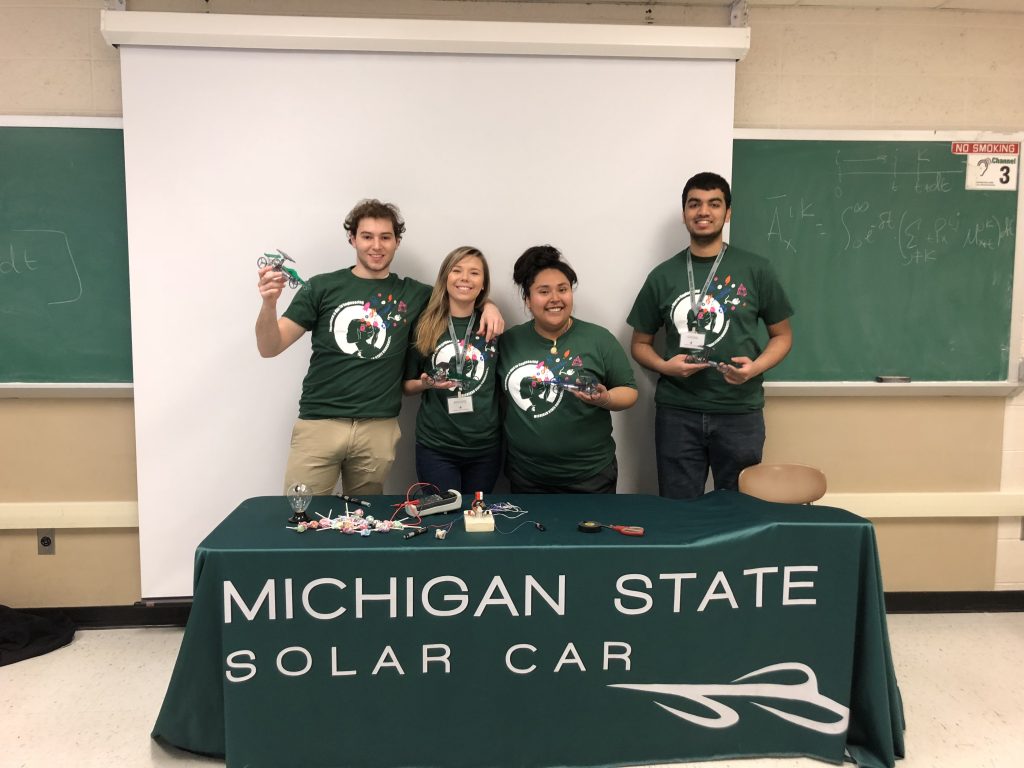 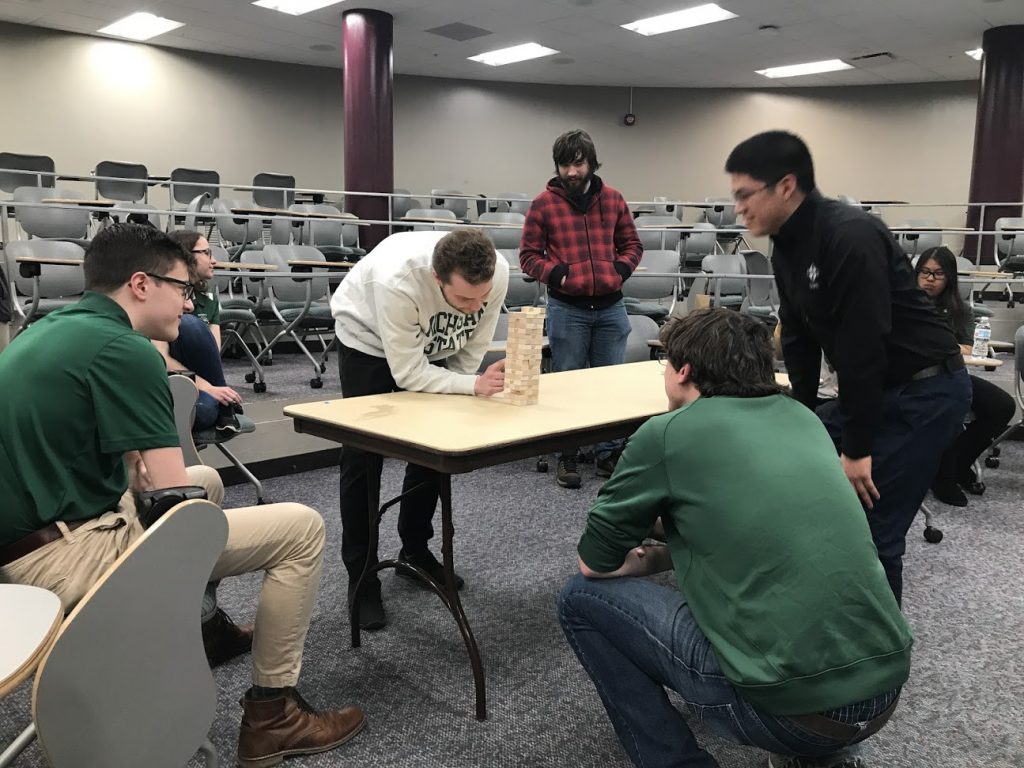 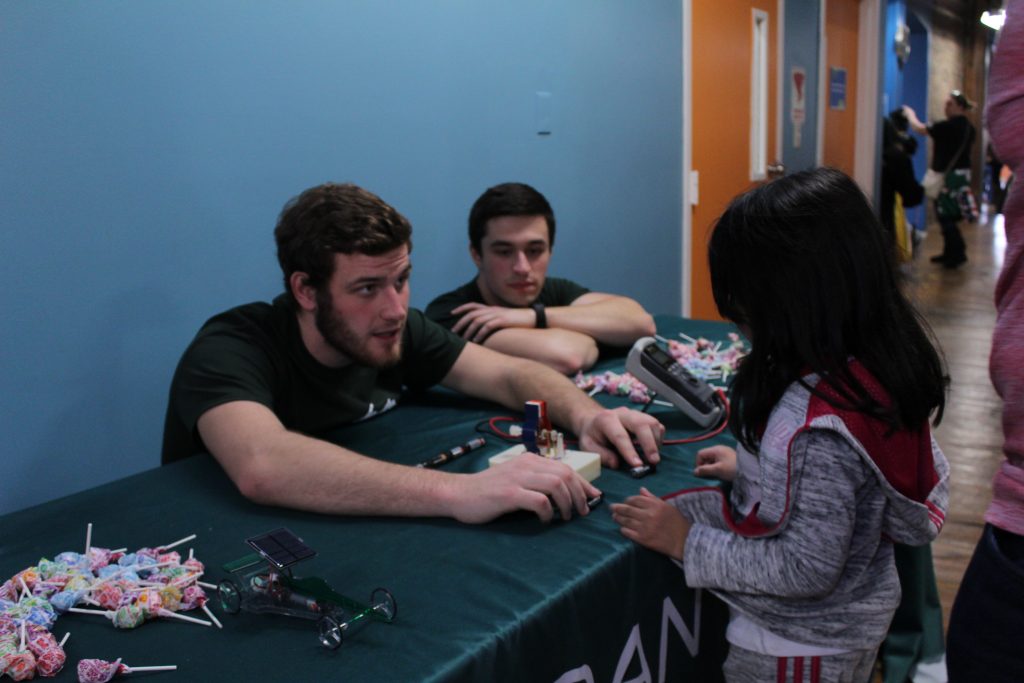 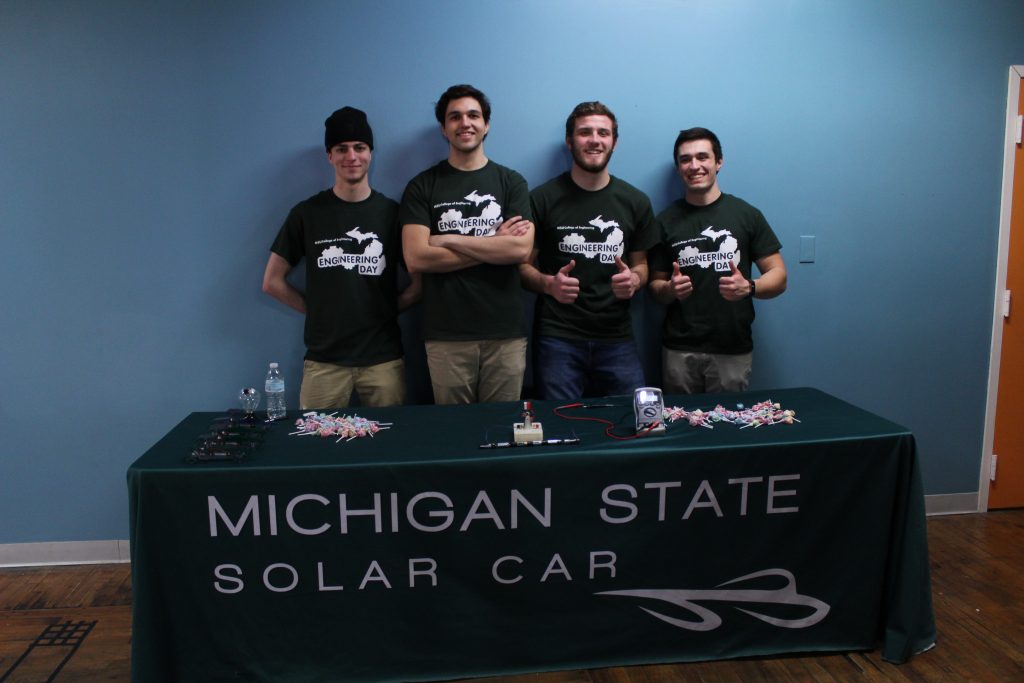