Group picture after FSGP 2019 With Aurora.

Due to the COVID-19 outbreak, the Formula Sun Grand Prix (FSGP) has been postponed until next year. The Michigan State Solar Car Team is currently preparing for the next FSGP  virtually via zoom meetings. The competition consists of two main parts: vehicle scrutineering and a circuit race. Scrutineering is set of thorough inspections by the race inspectors that ensure that the vehicles are safe to drive on public roads and to ensure that the race design regulations are met. Following scrutineering teams will begin the circuit race. It is also a prerequisite to qualify for the American Solar Challenge which has also been cancelled until next summer, 2021. 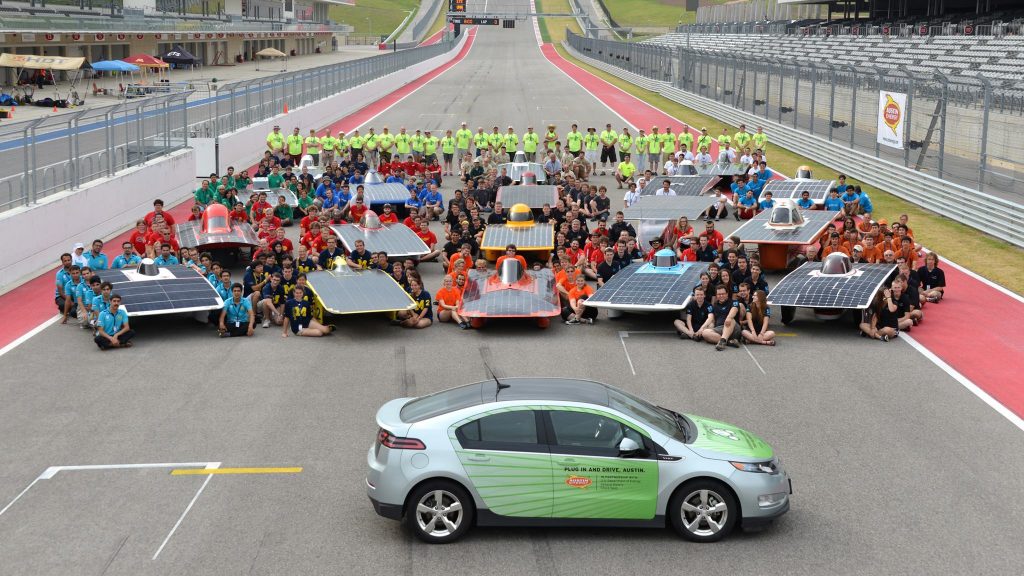 Group picture Before ASC 2014. MSU is first from the right, top row.

The ASC is a 1500-2000 mile race across public roads in America. Originally called the GM Sunrayce USA in 1990, ASC is a biyearly event. The American Solar Challenge in 2014 was a 1700-mile challenge from Austin, TX to Minneapolis, MN.

This year, ASC has been postponed until 2021 due to the corona virus. Originally it was planned to start in Independence, MO on July 18th of this summer and finish in Boise, ID on July 25th. The MSU Solar Racing Team looks forward to competing next summer for the first time since 2014! 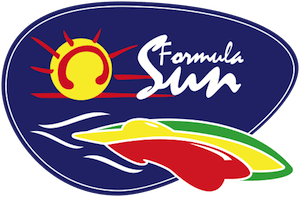 For more information about FSGP please click on the logo above 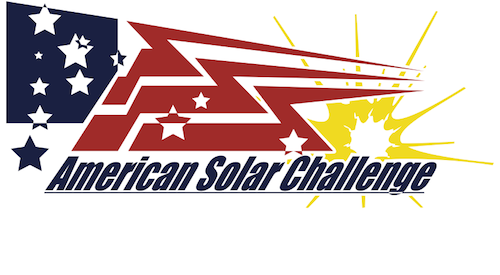 For more information about ASC please click on the logo above