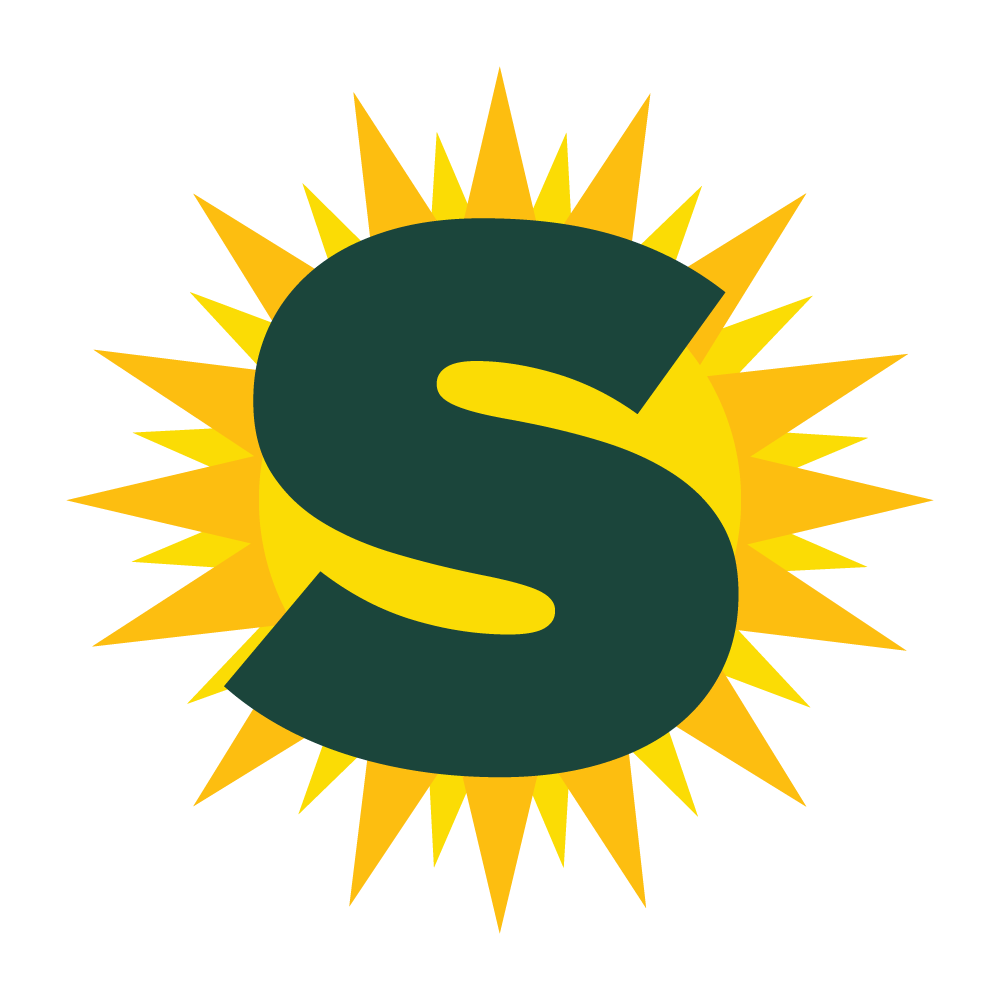 With school back in full swing, MSU solar is back working on our new vehicle. After much deliberation we have decided to go with Aurora, named after the Ancient Roman Goddess of Dawn. Aurora is a cruiser class vehicle with a much sleeker and more practical design than Leonidas, with over double the capacity in the battery pack. We should have the full body and array ready around the beginning of the spring semester and she should be entirely operational by the end of the school year and ready to compete in the FSGP this coming summer.

As the new year begins, we would like to welcome all of our new members to the team as well as thank those who have moved on from Michigan State, including Vice President/Mechanical Team Lead Aaron Feinauer. With his departure, Gregory Stark, former Electrical Team Lead has taken full control as President and relinquished the title of Electrical Team Lead. An election was held and Lauren Chance and Shubham Shedge will be the Mechanical and Electrical Team leads for the 2018-19 year, respectively.

Both of the new leads gave a short statement about their reactions to becoming team leads and their hopes for this coming year:

“I was really flattered to be nominated for the mechanical team lead, but to be given the position is such an honor. I know the role is going to require even more time and energy but I’m happy to give it. I’m pumped to give up that last sliver of my social life that is left and dedicate it to the Solar Racing Team. I care a lot about the success of this team and I look forward to seeing what we are capable of as we come to the end of the design phase of our two-seater car, Aurora, and are starting production. There’s a lot to get done and I’m excited to get to know other members of the team better over the next few months that I didn’t work with as much last year, as I spent a lot of my time with my sub-team (shout-out to the chassis team!).

I hope to inspire new members that join the team to stick with it and get as much out of it as I have. There’s so much experience to gain and cool people to meet; I want to make members feel comfortable to come to me with whatever and I truly just want to do right by the team; I have some major shoes to fill after our last mechanical team lead! That being said, I am so honored to take on the role and all its responsibilities and am so excited for the year to come. Go green!”

“The thrill of being a part of a huge project that is fueled by the passion and commitment with my fellow peers has already made me excited ever since I joined the team as a young freshman. As newly elected Electrical Team Lead, I only have one main goal ahead of me: to get this new project car finished and running for the summer competition in 2019. With a completely new and innovated battery pack, optimized design for a battery management system, sleek and efficient solar array design, accurate telemetry system, and state-of-the-art driver controls system and experience, the upcoming car’s electrical systems will keep our team on the level if not higher than our competitors come 2019. I am excited to see what the 2018-2019 school year has to offer and the final result of everyone’s hard work.” 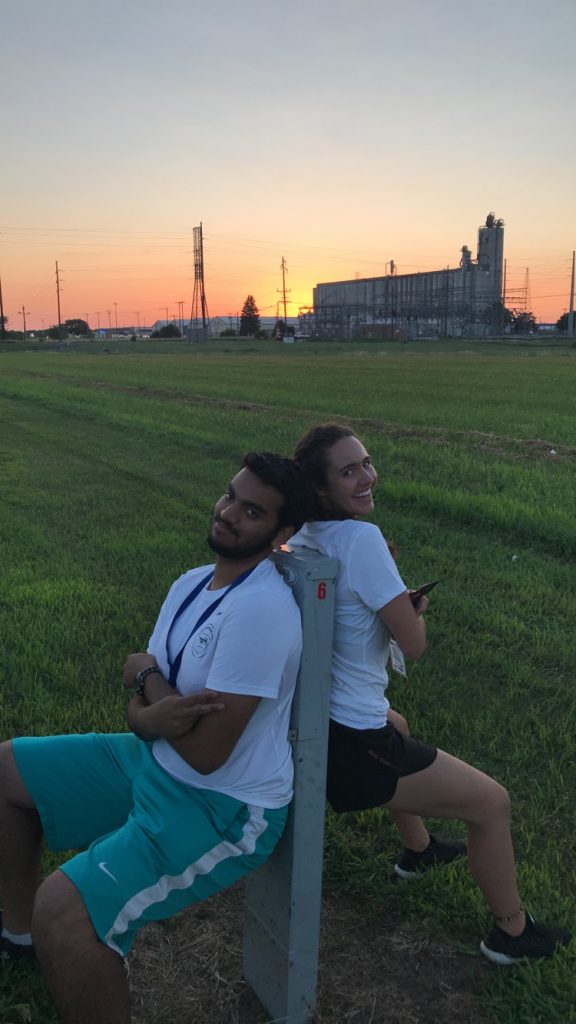 Congratulations to both of these fantastic and dedicated members! We look forward to a strong 2018-19 year!